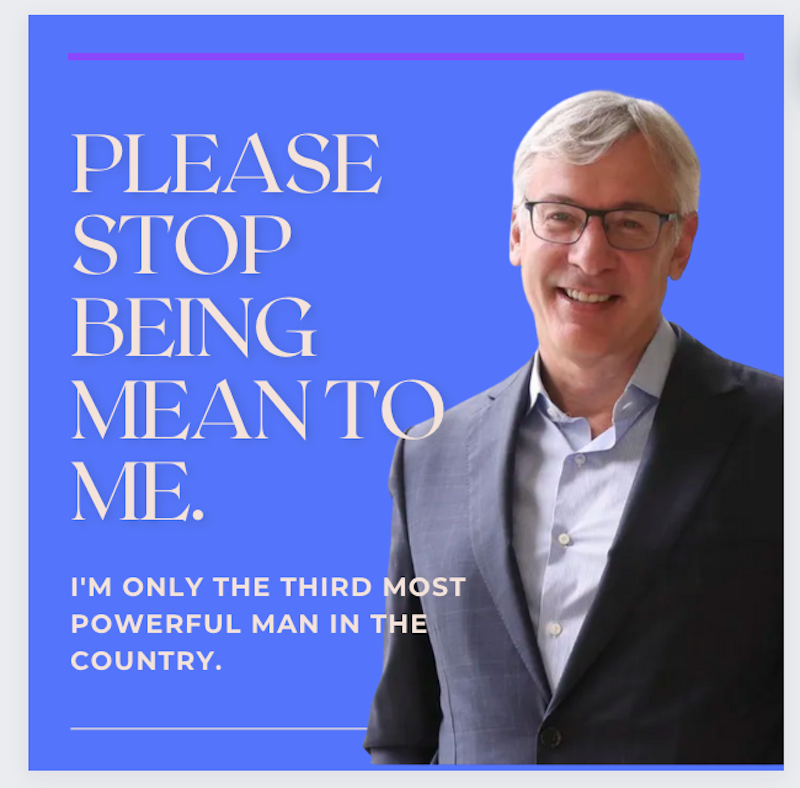 The Royal Bank of Canada is funding climate change, all on the watch of its CEO – Dave McKay. RBC is the 5th worst bank in the world (and the worst in Canada) for lending money to fossil fuel companies. They’re piling cash into the companies destroying indigenous land, human rights, and the environment. And now, Dave is sad that he’s being called out for it.

Dave McKay came out in a national paper and complained that RBC was being unfairly targeted on social media. Then he attempted to shift the blame for RBC’s expansion of fossil fuel financing to the government and other Canadian CEOs.

Just to reiterate some home truths for Dave:

With this in mind, Dave is now saying that he and his fellow CEOs “need to show more leadership on climate change”. Inspiring analysis from Dave.

@RBC CEO Dave McKay is on the defensive in the @TorontoStar.

Passing the buck to feds & other CEOs, McKay attempts to avoid accountability of RBC’s fossil fuel financing across the banks’ portfolio. https://t.co/FMayUGoiy2

Now don’t forget that RBC, along with other Canadian banks, joined the net-zero banking club run by former Bank of England chief Mark Carney. It’s a bit of a circus since none of the big banks have done anything meaningful since joining. However, as part of that alliance, it is about to set some targets to reduce the fossil fuel emissions that it funds by 2030. To stay within safe climate levels, the aim is to reduce real-world emissions by 50% by 2030.

If RBC is going to have a shred of credibility among other global banks in US or Europe and compete on the global stage, its targets need to be strong. And it helps if you don’t fund destructive pipelines either.